Define alternate keys for an entity

Posted On July 17, 2015 by Posted in Tagged in Alternate key, Duplicate detection

With the release of Microsoft 2015 Update 1 Microsoft has released lots of exciting features, one of them is alternate key. Traditionally we use CRM primary field to identify the records. 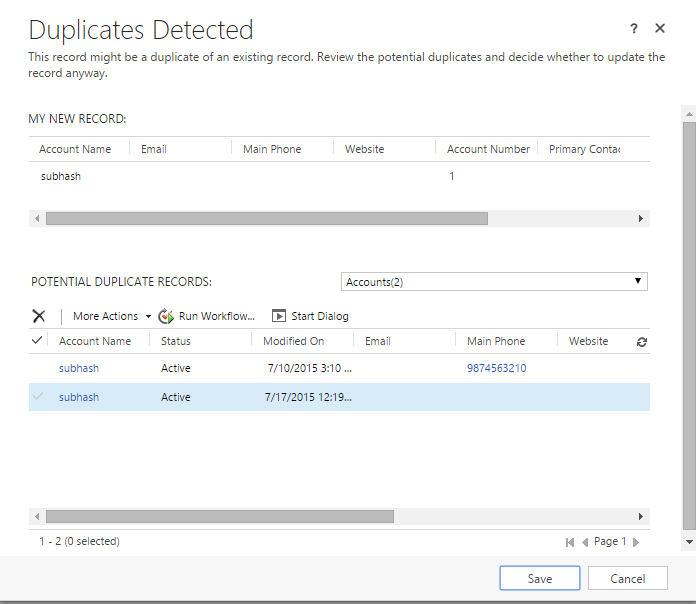 A valid Entity used for update operations includes a logical name of the entity and one of the following: