Workaround to XMLPort not supported in Business Central

Posted On June 4, 2019 by Olister Rumao Posted in
Problem Statement:

While I was working on some custom EFT project, I thought of using XMLPort as it is the safest and easiest method to get the data successfully directly from the tables. Unfortunately, XMLPort is not supported to work on WebClient and I was stuck with writing code to do exactly what XMLPort would do.Also, another issue that Business Central d extension support is using File methods i.e Open, Write, Close, etc. 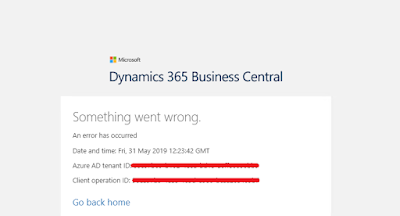 Introduction:
In Business Central even if you’re not given explicit rights to deal with files directly there are streams using which we can be downloaded as files. Enough of introduction, let’s start working now!

Using Var_OutStream.WriteText(Var_FileContent) write the text to the BLOB

Using TempBlob.Blob.CREATEINSTREAM(Var_InStream) read the contents of BLOB to InStream variable. 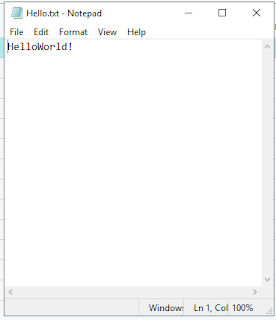 Conclusion:
That’s exactly how I was able to create a Custom Text File and download it in Business Central. You can even try with any type of text-based exports.